Rudi is 100% engaged in product development. Together with Albert Adrià he shares a passion for innovation. All Black Label products from R & D Food Revolution have been perfected by Rudi. They can only be launched on the market after approval from Albert Adrià, on the condition that he can serve the products himself in his restaurants. Rudi can’t stop developing: ‘as soon as a product is ready to be launched on the market, I’m already working on something new'.

In addition to product development, Rudi sometimes suddenly surprises everyone

with a crazy creation. In a few weeks' time, behind the scenes, with a handful of loyal helpers he built a mobile cocktail bar 'the Steampunk Beast'. Out of a simple golf cart, he made a copper eyecatcher including sound installation, smoke cannon, laser beams, siren and bubble blowing installation. The hood of The Beast consists of the first siphons that ever came on the market. It’s an ode to the Siphon and it has already proved to be an amazing bar for the launch of the new Siphon Kits and Cocktail-Foams, that R & D is so proud of. And remember Sweet Emotions at Horecava 2016? Again, the brainchild of Rudi. Rudi van Beylen combines all this with his events venue 'Salons Hof ten Damme' and his commitment to the charity 'North Sea Chefs'. 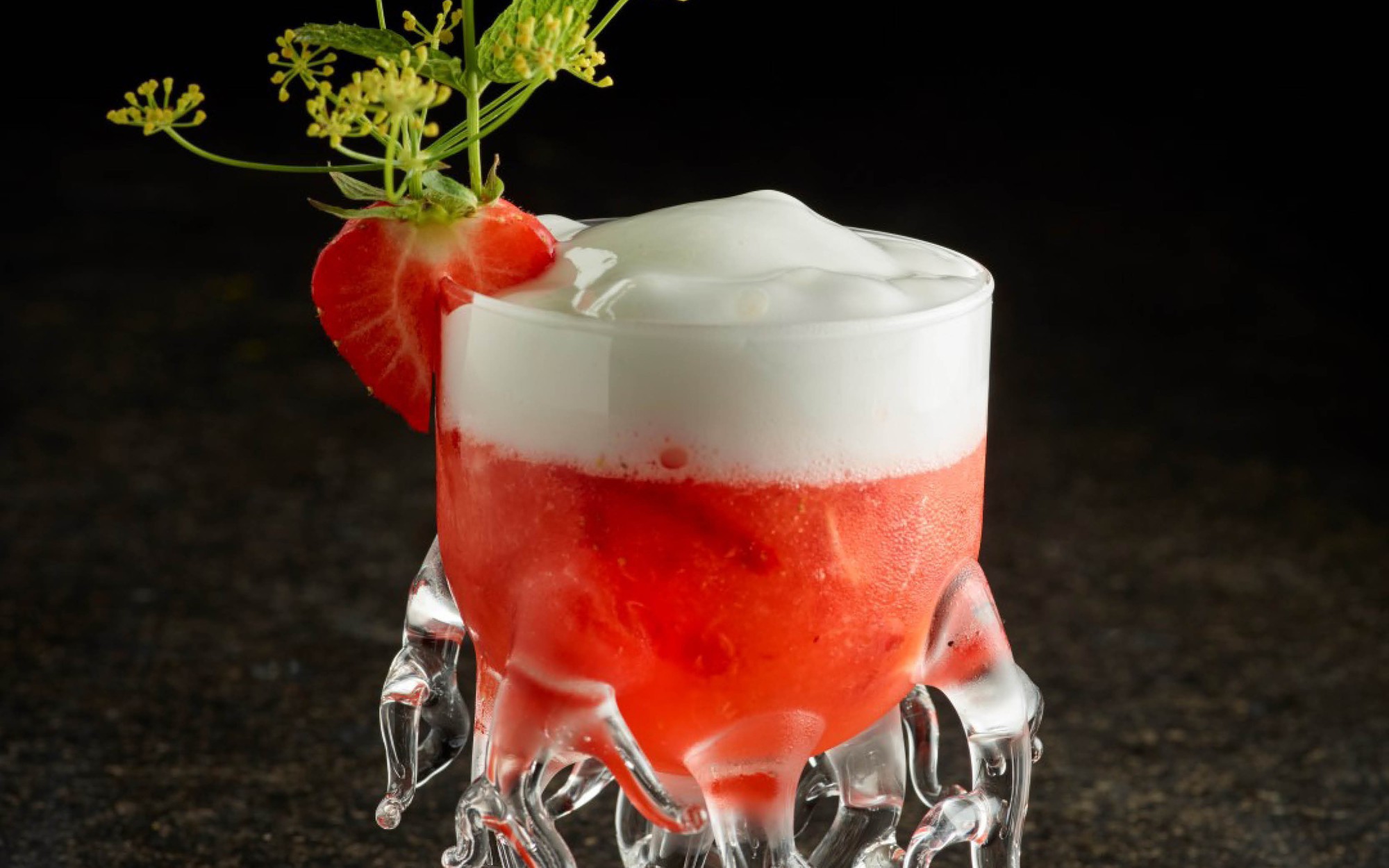